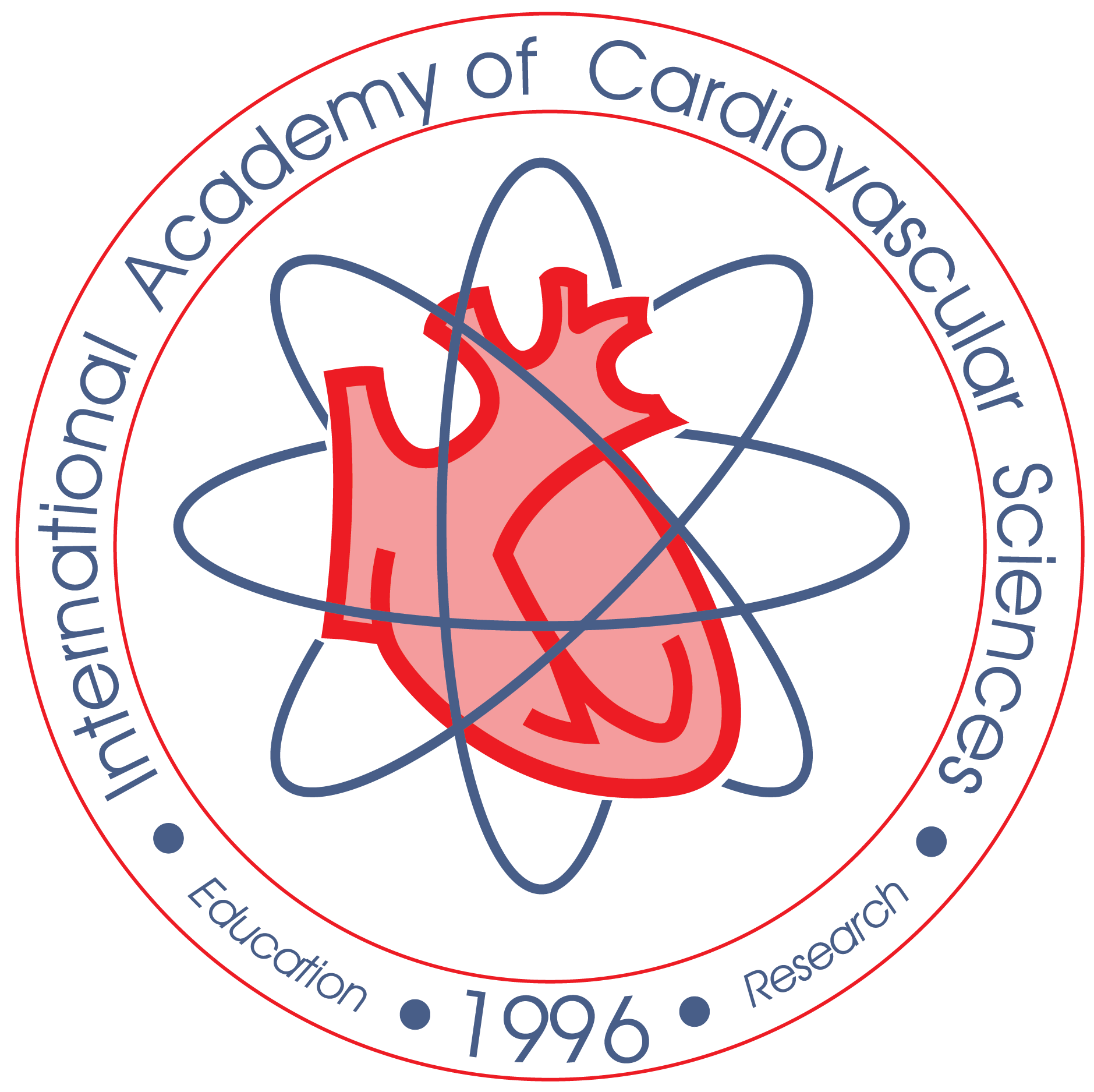 To promote cardiovascular education of professionals and lay people and to recognize major cardiovascular achievements for both young and established investigators throughout the whole world.

The International Academy of Cardiovascular Sciences was founded in 1996 and is head quartered in Winnipeg, Manitoba, Canada. Established by renowned Cardiovascular Scientists, Surgeons, and Cardiologists, the Academy provides the organizational structure for the world-wide sharing of research and education information in the field of heart health.

Although great strides have been made in improving the death rate from heart disease, heart attacks and related problems are still the number one killer. The Academy believes that a fundamental problem is the lack of transmission of knowledge to the public. Research has found answers but the facts are too slow in moving beyond the labs.

The Academy, through world-wide representation, builds connectivity and encourages networking through traditional means of conferences, workshops, journals, text and symposia, as well as consensus panels made up of advisory board members and other experts. The Academy continually pursues new information technologies which will result in more rapid and wider availability of the latest discoveries to help save lives.

Founding Directors of the International Academy of Cardiovascular Sciences

Official Partnering Journals of the International Academy of Cardiovascular Sciences 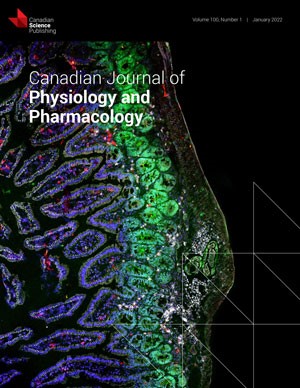 Canadian Journal of Physiology and Pharmacology 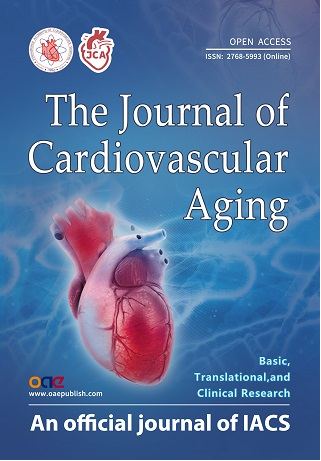 The Journal of Cardiovascular Aging 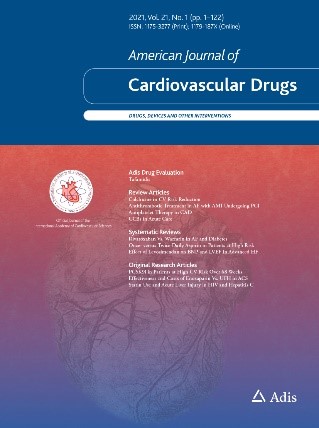 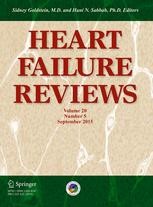